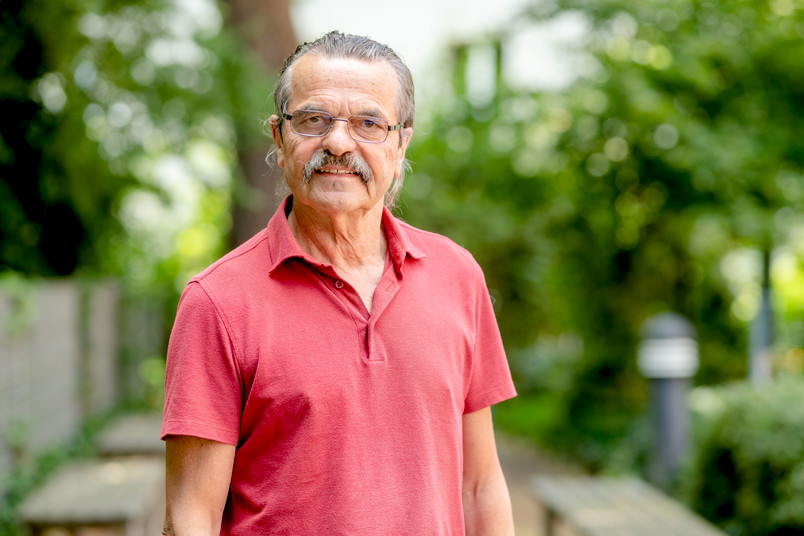 Longer drug holidays from osteoporosis treatment with bisphosphonates are associated with an increase in fracture risk in patients who already have vertebral fractures.

Bisphosphonates have been shown to reduce the risk of osteoporotic fractures. To avoid possible side effects of long-term therapy, many patients take a drug holiday after several years of bisphosphonate therapy. A team from the Department of Medical Informatics, Biometry and Epidemiology at Ruhr-Universität Bochum has examined the implications of such drug holidays on fracture risk. They found that in patients who had previously suffered a vertebral fracture, a longer bisphosphonate drug holiday was associated with an increase in the risk of so-called major osteoporotic fractures (MOFs). These are clinical spine, hip, shoulder (upper arm) or forearm fractures. The research team published its findings in the journal “Bone” on 15 May 2020.

Rare but severe side effects

Long-term treatment with bisphosphonates is associated with an increase in rare, albeit serious side effects, especially osteonecrosis of the jaw or certain fractures of the thigh. “Residual effects on bone metabolism appear to persist for some time after bisphosphonates are discontinued,” says Professor Johannes Pfeilschifter. “However, the number of studies that have investigated the risks and benefits of bisphosphonate drug holidays is limited.”

In order to obtain additional information, the research team interviewed patients who had been treated with these drugs in the preceding four or more years. Five telephone interviews were conducted over a period of two years. The analysis included the observations of 1,973 participants who had been recruited from physicians’ practices and clinics throughout Germany.

Rise in fracture risk in patients with previous vertebral fractures

In a simple two-group comparison, the research team found no difference in fracture risk between patients whose therapy was paused and those who continued bisphosphonate therapy. For a more detailed analysis of the changes in fracture risk in relation to the time since the start of a drug holiday, the researchers used a method that represented the therapy status of each patient at any time in the past year as a moving average. “This approach enables us to compare the risk of fractures between different periods of time since the therapy was interrupted and minimises the systematic bias related to the higher probability of taking a drug holiday in patients with a lower risk of fractures,” says Dr. Henrik Rudolf, who performed the statistical analyses.

The analyses suggest that longer drug holidays from bisphosphonates are associated with an at least partial loss of their protective effect against fractures. The analyses revealed a so-called interaction (meaning that a characteristic modified the relative risk of fractures with increasing holiday length): “In patients who had already had vertebral fractures, the risk of MOFs for a time of more than 12 months since the therapy was paused increased 3.5 times compared to the risk in the second half of the first year of the drug holiday,” explains Professor Hans Joachim Trampisch, senior professor at the Department of Medical Informatics, Biometry and Epidemiology. The corresponding estimated value was considerably lower in patients without a previous vertebral fracture. The sample size was too small to enable adequate estimates of changes in fracture risk in the patients without previous vertebral fractures with respect to other relevant risk factors for fractures.

“The findings of our study should be considered in the context of all study reports on long-term therapy with bisphosphonates and bisphosphonate drug holidays,” emphasizes Johannes Pfeilschifter. “The decision regarding further management of osteoporosis in patients on bisphosphonate therapy should be made individually for each patient based on the benefits and potential risks of the available treatment options, and should be re-evaluated on a periodic basis.”

The study was funded by the Federal Ministry of Education and Research, grant numbers 01EC1005E and 01EC1305F.