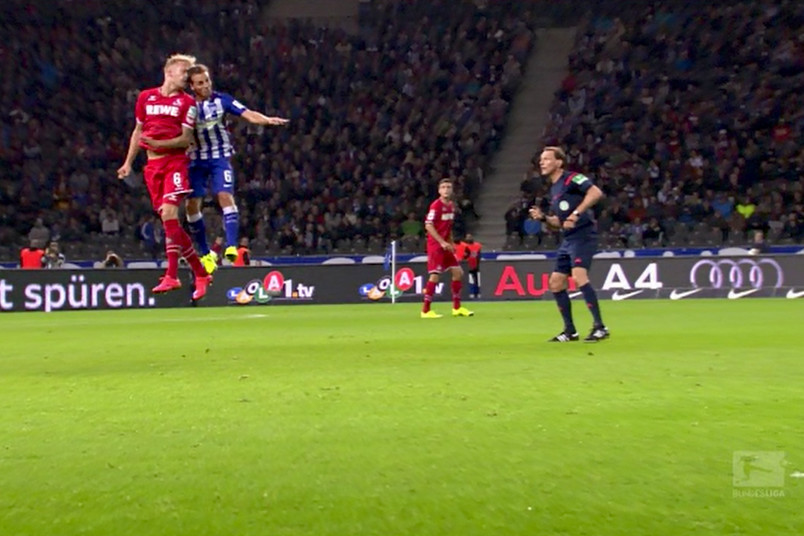 If professional footballers are out of action due to injuries, this can have serious consequences for the club. However, in order to avoid injuries, it is important to know how exactly and in which situations these injuries typically occur. A research team from the Faculty of Sport Science at Ruhr-Universität Bochum (RUB) and the German statutory accident insurance VBG (Department for Sports Injury Prevention) has used videos to analyse moderate and severe injuries among professional footballers. The team reported on their findings and conclusions in the British Journal of Sports Medicine on 26 August 2020.

In the first step, Christian Klein, Dr. Patrick Luig, Dr. Thomas Henke, Hendrik Bloch and Professor Petra Platen searched for the match scenes of all moderate and severe football injuries in the period from 2014 to 2017 that had resulted in more than one week of absence for the injured player. For this purpose, they viewed the relevant video sequences via the media portal of the German Football League. In order to systematically analyse all match scenes, they developed an observation sheet in which they recorded, for example, on which surface, after how many minutes and where on the pitch the injury occurred, whether there had been a foul, what position the player was in and where on the body the injury was located.

The team conclusively identified and analysed 345 situations that had led to injuries. “The majority of all injuries affected the knee joint with 24.3 percent, the thigh with 23.5 percent and the ankle joint with 19.1 percent,” lists Christian Klein, PhD student in the Department of Sports Medicine and Sport Nutrition at RUB and sports consultant at VBG. Less frequent injuries concerned the shoulder (8.4 percent) and the head (7.8 percent).

Head injuries were often caused by contact between players who, for example, tried to head a ball at the same time. Shoulder injuries often resulted from indirect contact mechanisms, for example when a player falls on his shoulder after tripping on contact with an opponent. Thigh injuries often occurred without contact between players. Fouls were rarely the cause of injuries: more than 70 percent of all contact injuries were not accompanied by foul play by the opponent. In just under 20 percent of all contact injuries, the researchers found a violation of the rules by the injured player himself.

“Looking at the overall injury pattern, we can describe nine typical injury patterns for moderate and severe injuries,” explains co-author Thomas Henke. One of the main findings of the study is that tackling is linked to a high risk of injury for the attacking player himself. Many knee injuries occur due to the respective player tackling, not through the attack of an opponent. “Tackling could therefore be a focus for preventive measures,” says Petra Platen, Head of the Department of Sports Medicine and Sport Nutrition at RUB. “Didactic teaching methods for tackling as a component of technical training should be developed and implemented already in youth football.”

Injuries without physical contact occurred mainly when a player was running fast. Injuries to the thigh muscles in particular are caused by sprints or lunges. In these cases, overload is the main injury mechanism. These findings demonstrate a great potential for preventive measures, as the causes result from physiological conditions of the injured person himself. As a preventive measure, the experts consider running training consisting of aerobic elements, anaerobic elements at high continuous speed and sprinting elements.

The large and constantly growing video database developed for the present study should be used in education programmes for coaches, referees and other professions to deliver specific training on injuries and their possible prevention for all parties involved in professional football. The research team also proposes a consensus that takes into account the definitions of playing situations, player and opponent behaviour and biomechanical injury mechanisms, using the study’s observation sheet as a basis.