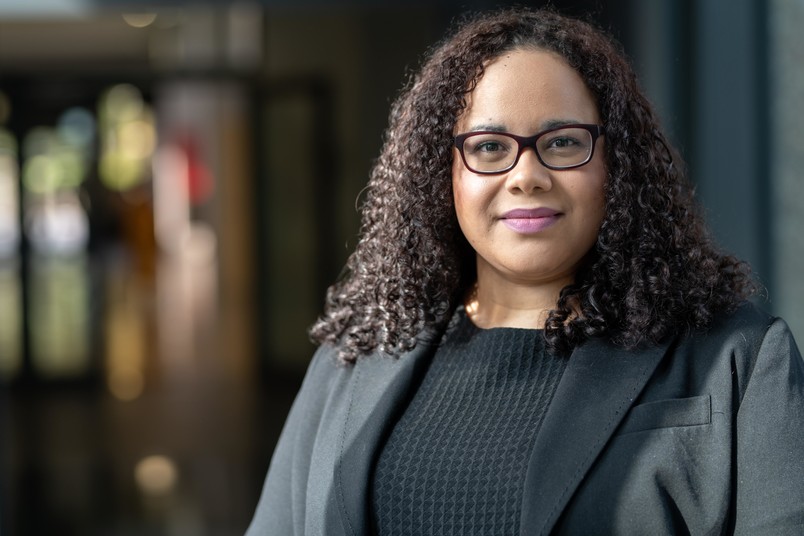 The racist violence of white women

In the 1950s and 1960s, women went to extreme lengths to fight against the desegregation of schools and other public spaces. An as yet neglected chapter in the history of racism.

When black students were allowed to attend white schools starting in the 1950s, violence escalated in some cities and towns of the southern states. Professor Rebecca Brückmann, junior professor for the History of North America and Its Transcultural Context at Ruhr-Universität Bochum (RUB), has studied this protest of the white population in detail. She focuses primarily on the activities of women. “This part of history has been neglected so far,” as she explains her interest. She has compiled the results of her study in a book that will be published in early 2021. Rubin, the RUB’s science magazine, published a report on this issue.

These protests have a long history. After the American Civil War, when the military withdrew from the southern states, the entire public sphere was divided in two. Absolutely everything was designated for either white people or for black people: park benches, cemeteries, blood banks, buses, schools. In 1896, the Supreme Court legitimised this separation on condition that all these facilities were of equal value. “They never were,” says Rebecca Brückmann. “And activists fought against it for 50 years more or less without success.”

Following the Second World War, they changed their strategy: they went to court. And in 1954 the verdict was passed that triggered the coordinated protest of white people. Racial segregation in public schools was declared unconstitutional. “Subsequently, massive resistance formed among white people; the issue of school, the fact that children were concerned got the mothers involved,” says Rebecca Brückmann.

These mothers incited their own children against their black classmates, physically attacked black parents, even threatened black children with death. The police didn’t get involved for a long time. The military had to intervene. Some schools remained closed for a year – better no school at all than sharing a school with black students.

According to Rebecca Brückmann’s analysis, the women pushed the arguments of the debate further. Their point was: today the state interferes in schools, tomorrow it will be the churches, next thing we know we will no longer decide anything. In doing so, they were turning the tables: our freedom is at stake. There is a real threat of reverse discrimination. In response, the so-called Massive Resistance emerged, demanding that the US government should keep out of the affairs of individual states. A new conservatism was spreading, and White Supremacy acted as its hinge. Religion, anti-communism, and, at a later point, traditional values against the 68ers – White Supremacy helped unite and consolidate many different movements. “White Supremacy always works. This plays a major role in the USA, and it is not day-to-day politics,” says Rebecca Brückmann. “The current Black Lives Matter movement is also rooted in this history.”

You can find a detailed article on this topic in the science magazine Rubin. For editorial purposes, the texts on the website may be used free of charge, provided the source “Rubin – Ruhr-Universität Bochum” is credited; pictures in the download section can be used free of charge if the copyright is stated and the terms of use are observed.