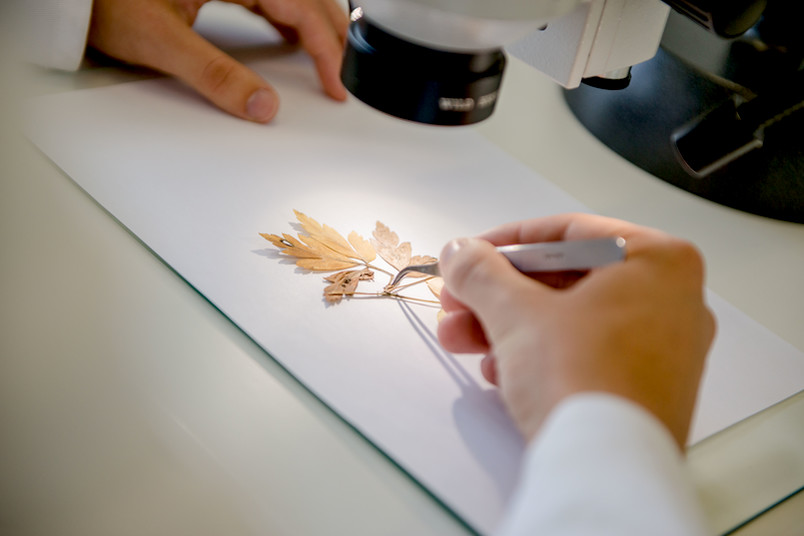 It's not just the difficulty of a task that affects how stressed students are.
© RUB, Marquard
Biology

Objective analysis of stress in the classroom

The more difficult the task, the more stress occurs. Or so you might think, but it’s not quite that simple.

Is it the difficulty of a task that determines whether or not students are stressed when working on it? Dr. Nina Minkley, a biologist working in biology didactics at Ruhr-Universität Bochum (RUB), set out to find out the answers in an interdisciplinary research team together with Dr. Moritz Krell (Freie Universität Berlin) and Dr. Kate Xu (Open Universiteit, Netherlands); to this end, the team used questionnaires and measured the heart rate in 209 test participants. “This enables us to contrast the subjective perception of stress with an objective measurement method and compare the two,” explains Nina Minkley. Contrary to expectations, it turned out that the effort invested in the task does not increase with its difficulty, nor does the stress level. The study was featured in the journal “Frontiers in Education” on 12. April 2021.

To date, the stress experience of students has mostly been surveyed with questionnaires. But this approach has been criticised, because many factors have an effect on one’s own perception that have nothing to do with the task. “For example, women often report higher stress levels than men,” points out Nina Minkley. The researchers can only speculate why this is the case. In the current study, they used an objective method of measuring stress levels.

They equipped 209 secondary school students who were working on biology tasks with chest straps that monitor the heart rate. They also had the participants fill out several questionnaires on their self-concept, their interest in biology and their perception of the tasks. “When we are relaxed, the individual heartbeats differ slightly, whereas when we are stressed, they are less variable,” explains Nina Minkley. Thus, the change in heart rate variability is an objective measurement of the stress level.

Comparing the questionnaire answers with the measured heart rates revealed that it was mainly mental engagement, i.e. the effort the students invested in solving the tasks, that correlated with the objective stress level. Contrary to expectations, however, more difficult tasks did not increase stress. “Perhaps some tasks can be so difficult that students don’t even try to work on them,” concludes Nina Minkley. “Such objective measures could be used in future studies primarily to survey subjective cognitive stress dimension.”