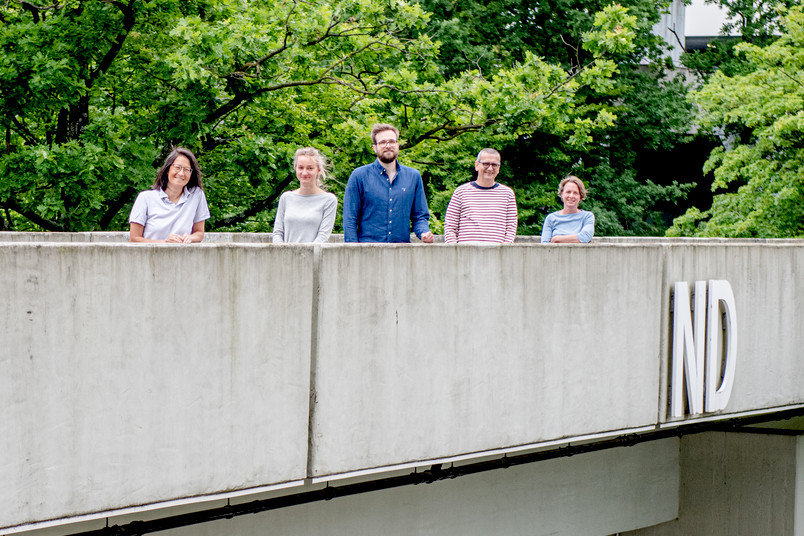 Unlike conventional light-controllable proteins, the newly characterized optogenetic tool can be switched off, not switched on, by light. It could be suitable for investigating the basic principles of epilepsy.

A new optogenetic tool, a protein that can be controlled by light, has been characterized by researchers at Ruhr-Universität Bochum (RUB). They used an opsin – a protein that occurs in the brain and eyes – from zebrafish and introduced it into the brain of mice. Unlike other optogenetic tools, this opsin is not switched on but rather switched off by light. Experiments also showed that the tool could be suitable for investigating changes in the brain that are responsible for the development of epilepsy.

The teams led by Professor Melanie Mark from the Behavioural Neurobiology Research Group and Professor Stefan Herlitze from the Department of General Zoology and Neurobiology describe the experiments and results in the journal Nature Communications, published online on 23 July 2021.

Little research has so far been conducted on G protein-coupled receptors that are activated without stimulation, although it is presumed that they play a role in various neuropsychiatric conditions and night blindness. They also appear to be involved in the development of virally induced cancers.

Dr. Raziye Karapinar, Dr. Ida Siveke and Dr. Dennis Eickelbeck characterized the function of Opn7b in detail and, to their surprise, identified that the receptor is deactivated by light. In contrast, conventional optogenetic tools are switched on by light.

The researchers consider Opn7b well-suited to gain further insights into the function of G protein-coupled receptors that are constitutively active – and obtain new knowledge of their role in the development of diseases in which the receptors can be examined in a time-controlled manner in specific cell types.

The Bochum researchers Dr. Jan Claudius Schwitalla and Johanna Pakusch changed certain cells in the cerebral cortex of mice in such a way that they produced Opn7b. If they deactivated the receptor with light, it triggered epileptiform activity in the animals, which could be specifically controlled with light and interrupted with the help of other light-controlled proteins. The researchers hope that it will be possible to use this optogenetic tool to understand more precisely both the underlying mechanisms and the timescales in the development of epileptic seizures.