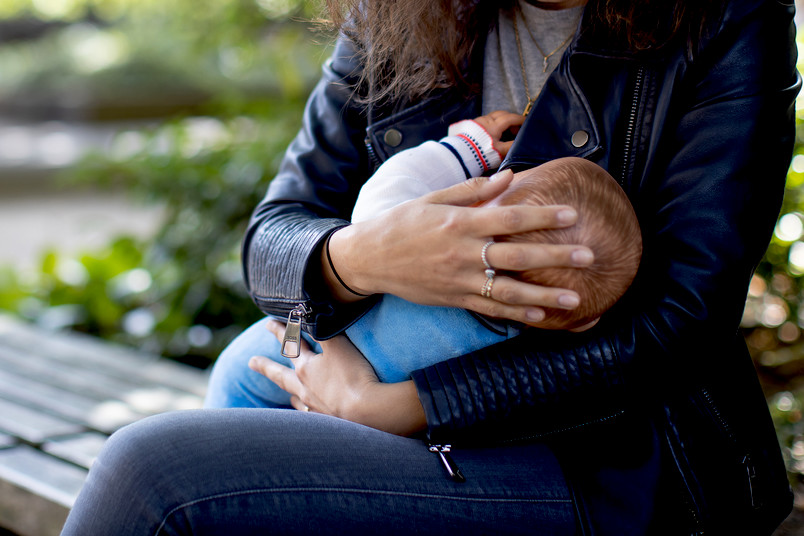 For patients suffering from multiple sclerosis (MS), becoming a mother is fraught with difficult questions: is it acceptable to continue disease modifying treatment during pregnancy and breastfeeding to keep the disease at bay, or does this put the child at risk? A study conducted by the neurology department of Ruhr-Universität Bochum (RUB) at St. Josef Hospital on the drug glatiramer acetate can relieve mothers of this concern during the breastfeeding period. A comparative study between children whose mothers had taken the drug while breastfeeding and those who hadn’t revealed no significant differences in several infant health outcomes during the first 18 months of life. Consequently, the drug’s label, which is marketed under the name Copaxone, has been updated. The researchers published their findings in Multiple Sclerosis Journal from 1 April 2022.

Multiple sclerosis affects women two to three times more often than men, and most patients are diagnosed in childbearing age. The majority of patients suffer from relapsing MS, in which episodes with more severe symptoms alternate with episodes without symptoms. But, as the disease progresses, the nervous system is damaged by these recurrent episodes. This often results in permanent disability. Disease modifying therapies can slow down the accumulation of permanent damage to the central nervous system by reducing the frequency of episodes and prolonging the periods of stability between them. Glatiramer acetate is one of these drugs.

“In this study, we compared the development of 120 children in total, whose mothers suffer from MS; 50 per cent of the mothers in this cohort had been treated with glatiramer acetate during lactation,” explains Dr. Andrea Ciplea from Professor Kerstin Hellwig’s research group at the RUB clinic. During the first 18 months of life the researchers monitored infant body measurements, developmental delays as well as antibiotic treatments and inpatient hospital stays. “We didn’t observe negative effects attributable to the administration of the MS drug,” points out Ciplea. As a result, Copaxone’s label has been updated and treatment with glatiramer acetate during breastfeeding period is now approved.

The study was funded by Teva Pharmaceuticals Europe B.V.