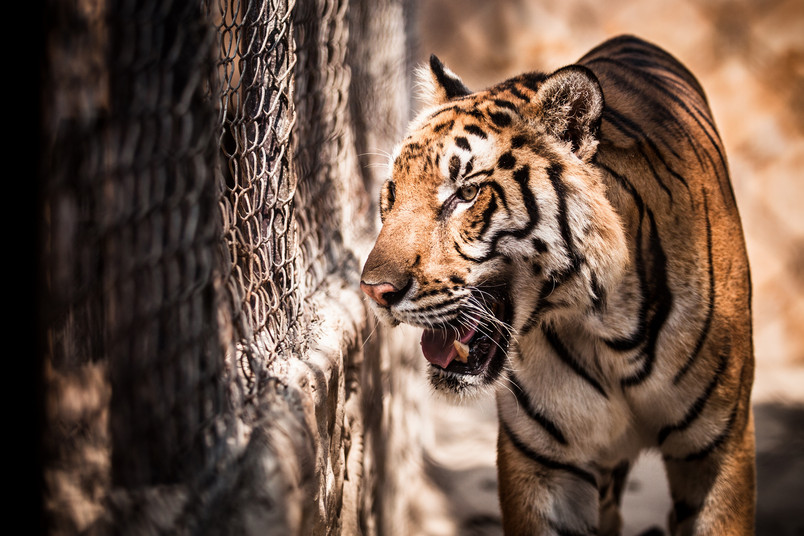 The likelihood of a tiger escaping from a cage using quantum effects is incredibly small. Things seem quite different for carbon.
© Fotolia, Bubbers
Quantum effects

When a tiger escapes from an impenetrable cage

RUB chemists have shown that carbon atoms can behave like particles and like waves. This double life has already been sufficiently described for light particles and electrons. However, researchers have only rarely been able to observe the wave-particle phenomenon for heavy atoms such as carbon. 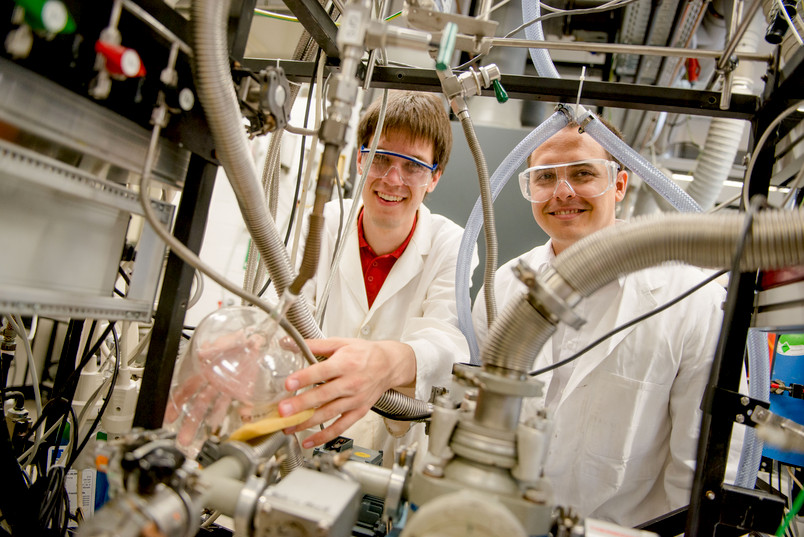 The team led by Prof Dr Wolfram Sander and Tim Schleif from the cluster of excellence Resolv showed that carbon atoms can tunnel: they overcome an energetic barrier, although they do not actually possess enough energy to do that. Sander explains the paradox: “It’s as though a tiger has left his cage without jumping over the fence because the fence is much too high for him. But he still gets out.” This is only possible if he behaves like a wave, but not if he behaves like a particle.

The Bochum-based researchers with a colleague from the University of North Texas describe the quantum effect in the renowned journal Angewandte Chemie.