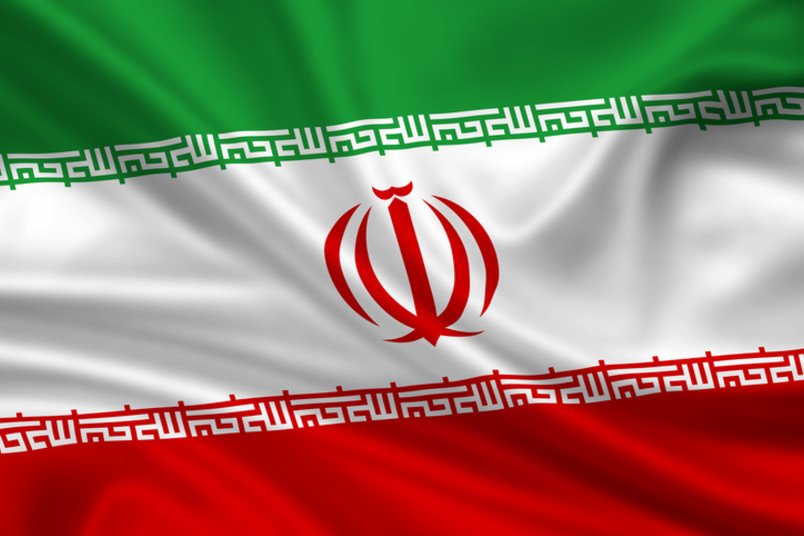 RUB stands firmly behind the demand made to the state of Iran to release researcher Ahmadreza Djalali. His execution is reportedly imminent.

The German Rectors’ Conference (HRK) has once again called on the Iranian leadership to revoke the death sentence against the Swedish-Iranian scholar Dr. Ahmadreza Djalali and to release him from prison without delay. University officials expressed alarm at the news that the death sentence is scheduled to be carried out by 21 May 2022.

Students from the Scholars at Risk Advocacy Seminar at Ruhr-Universität Bochum also join the protest in an open letter to German Foreign Minister Annalena Baerbock. Submitting their letter in the English language, the students ask the minister to call on the relevant authorities to intervene to prevent the imminent execution of Dr Ahmadreza Djalali. The Rectorate strongly supports the students’ appeal: “Our academic values know no boundaries and we have a duty to stand up against any injustice threatening academics,” says Rector Professor Martin Paul.

For academic freedom and human rights

In its capacity as the voice of the universities, the HRK has joined the widespread international protest and once again appealed in an open letter to the Iranian leadership not to carry out the death penalty and to release Dr. Djalali. “International academic cooperation is based on the standards of academic freedom and human rights,” says HRK President Professor Peter-André Alt.

The Ruhr-Universität Rectorate already expressed its unequivocal support for the demands of the HRK and the Scholars at Risk network in December 2020 and April 2021.

Ruhr-Universität Bochum has been committed to helping at-risk academics from all over the world since its inception. Moreover, it is also deeply committed to the promotion of academic freedom worldwide. The university has been supporting the international Scholars at Risk Network as a sustaining member since 2016 and is a founding member of the network’s German section.