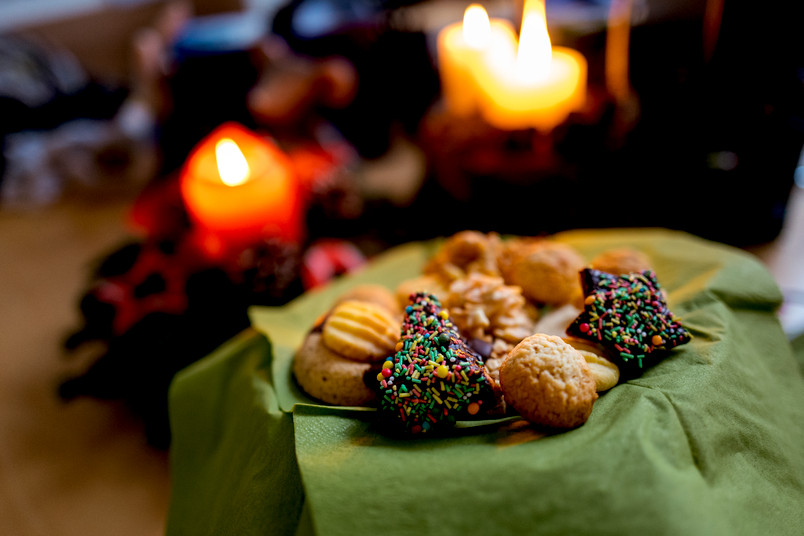 Neuroscientists from Bochum have investigated why the brain stores some odours in a special way.
© RUB, Kramer
Neuroscience

How odours are turned into long-term memories

The scent of grandma’s Christmas biscuits or the cologne of your first love – some odours are like keys to a door into the past.

The neuroscientists Dr Christina Strauch and Prof Dr Denise Manahan-Vaughan from the Ruhr-Universität Bochum have investigated which brain area is responsible for storing odours as long-term memories. Some odours can trigger memories of experiences from years back. The current study shows that the piriform cortex, a part of the olfactory brain, is involved in the process of saving those memories; the mechanism, however, only works in interaction with other brain areas. The findings have been published in the journal Cerebral Cortex.

“It is known that the piriform cortex is able to temporarily store olfactory memories. We wanted to know, if that applies to long-term memories as well,” says Christina Strauch.

Synaptic plasticity is responsible for the storing of memories in the memory structures of the brain: During that process the communication between neurons is altered by means of a process called synaptic plasticity, so that a memory is created. Strauch and Manahan-Vaughan examined if the piriform cortex of rats is capable of expressing synaptic plasticity and if this change lasts for more than four hours; indicating that long-term memory may have been established.

The scientists used electrical impulses in the brain to emulate processes that trigger the encoding of an olfactory sensation as a memory. They used different stimulation protocols which varied in the frequency and intensity of the pulses. It is known that these protocols can induce long-term effects in another brain area that is responsible for long term memories: the hippocampus. Strikingly, the same protocols did not induce long-term information storage in the form of synaptic plasticity in the piriform cortex.

The study has been conducted within the Collaborative Research Centre 874 at the Ruhr-Universität Bochum. The interdisciplinary research group has been funded by the German Research Society since 2010 and investigates how the brain processes sensory input into complex behavior and memory.

Christina Strauch, Denise Manahan-Vaughan: In the piriform cortex, the primary impetus for information encoding through synaptic plasticity is provided by descending rather than ascending olfactory inputs, Cerebral Cortex, 2017, DOI: 10.1093/cercor/bhx315