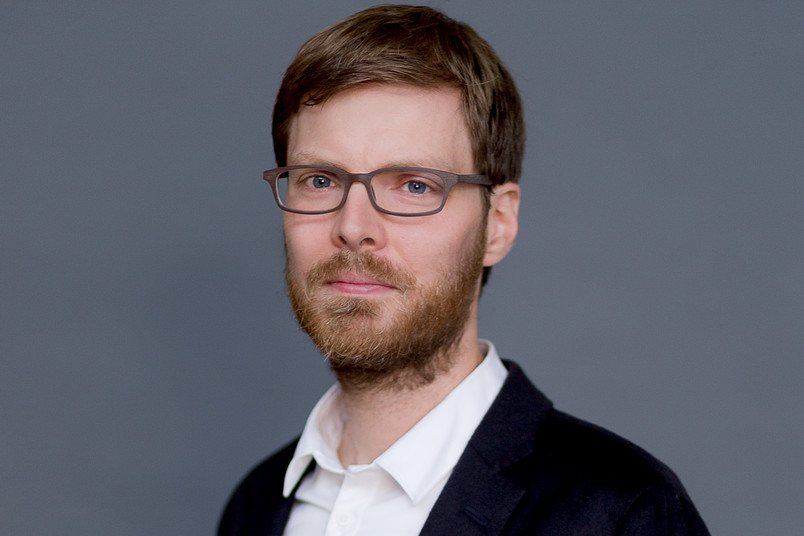 Digitalisation is nothing new. Those who are aware of this can approach technology calmly.

If digitalisation continues like this, it will continue just as it has done so far: digitalisation is nothing new. What is covered by this term today has a long history. As a media scholar, I am faced with the task of writing this contemporary history. The aim is to put digitalisation, as well as the dreams and fears that come with it, into a historical context, to take the edge off it and to approach technology calmly.

This will make it possible to ask new questions: Under the current technological conditions, how do we update the concepts of our self-image, such as work, autonomy, technology, perception and mobility? And, last but not least: How do we deal with the fact that machines are increasingly interacting and communicating with each other, for example in automated decision making or in autonomous traffic? How would we thus have to revise our understanding of machines, technologies and media today without being driven by the historically inaccurate concept of digitalisation, which draws an imprecise boundary between the digital and the analogue?

Florian Sprenger studied philosophy and media studies at RUB as well as media culture at the Bauhaus-Universität Weimar. He graduated from RUB with a master’s degree in 2007. He then became a fellow at the Graduate School “Senses – Technique – Mise-en-Scene” at the University of Vienna and a junior fellow at the International Research Center for Cultural Studies in Vienna. He completed his doctorate at RUB in 2011. He then spent time working in Weimar and Erfurt, was a visiting scholar at Stanford University and a postdoctoral researcher at the Universities of Giessen and Lüneburg. From 2015 to 2020, he worked as a junior professor in Cultural and Media Studies at Goethe University Frankfurt. He has held the Professorship of Virtual Humanities at the Institute for Media Studies at RUB since April.