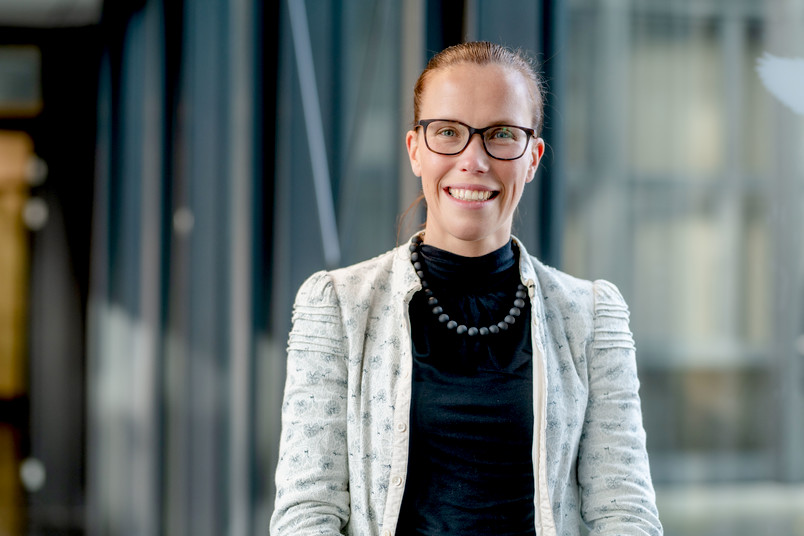 Professor Kristina Liefke is Junior Professor for Philosophy of Information and Communication at the RUB Institute of Philosophy II.
© RUB, Marquard
Philosophy

How search engines can help us test our philosophical theories.

If digitalization continues at the current rate, we will soon be able to test some of our philosophical theories on electronic text- and data collections. In recent years, this development has been observed — on a small scale — in epistemology, metaphysics, and the philosophy of mind. In these disciplines, proponents of the data-based approach investigate concepts like 'knowledge', 'memory', and 'fact' by analyzing their occurrences in actual (written or spoken) language, e.g. in newspaper articles, the world wide web, or in television shows. In doing so, they benefit from the increasing size and diversity of these data sets as well as from their improving annotation and searchability.

To maximally profit from these achievements, philosophers need not only a good mastery of data-based methods, but also a solid working knowledge in theoretical linguistics. In this respect, it may well be that digitalization brings about a second linguistic turn in philosophy.

Kristina Liefke studied Philosophy and English language and literature at Kiel University and at the University of California at Los Angeles. In 2014, she received her PhD from Tilburg University (Netherlands) with a thesis at the intersection of philosophy, linguistics, and logic. From 2015 to 2017, she was Principal Investigator of a project at the Munich Center for Mathematical Philosophy (Ludwig-Maximilian University Munich) funded by the German Research Foundation. In 2018, she moved to Goethe University Frankfurt for Professor Thomas Ede Zimmermann's Reinhart-Koselleck project 'Propositionalism in Linguistic Semantics'. Since 1 January 2021, she is Junior Professor for Philosophy of Information and Communication at RUB's Institute of Philosophy II.